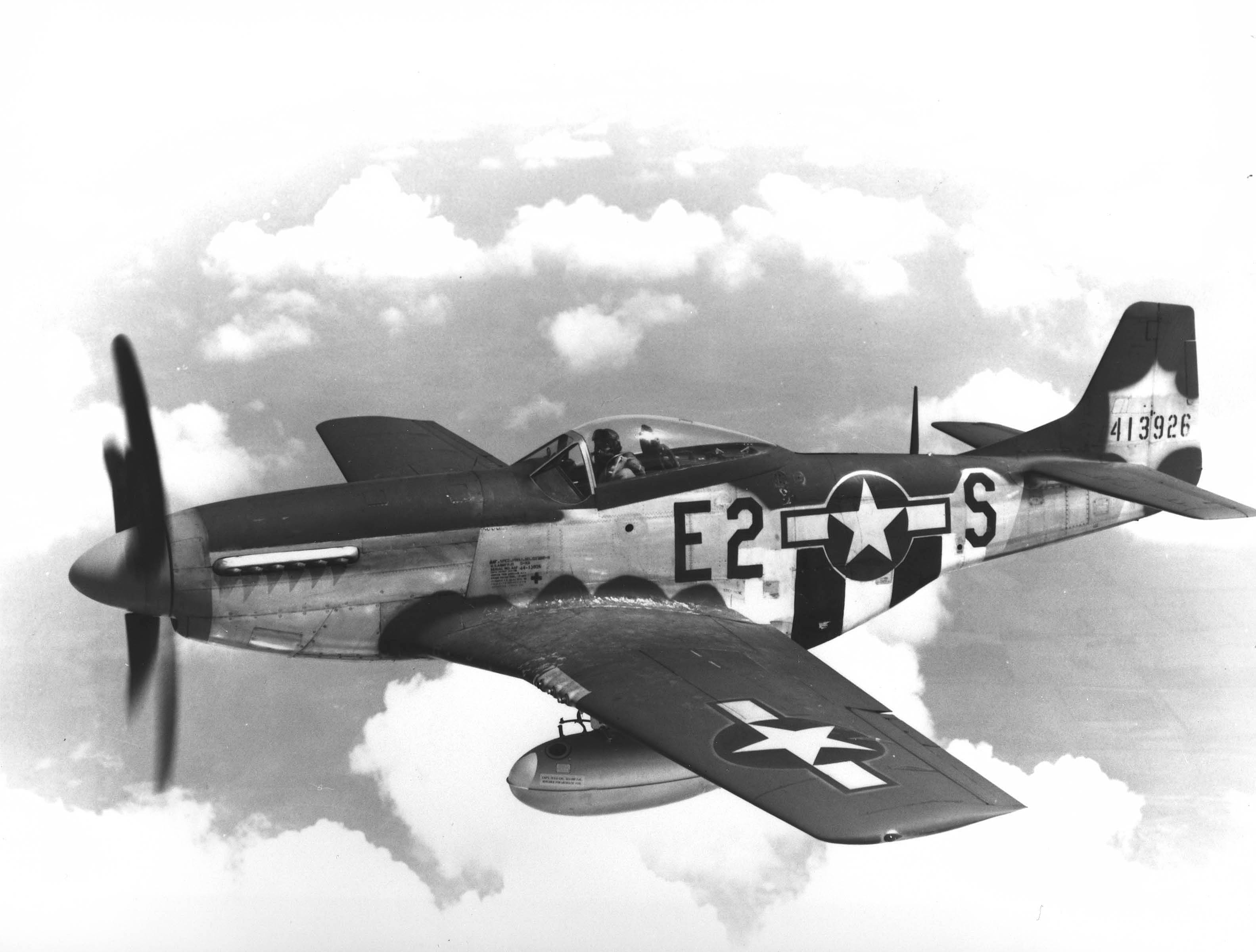 Engine failure at take off due to fire.
Note:
During the ferry flight transfer to Iceland the 44-74382 was delayed for a week at Blue West 1 (Narssasuak Greenland) for engine change.