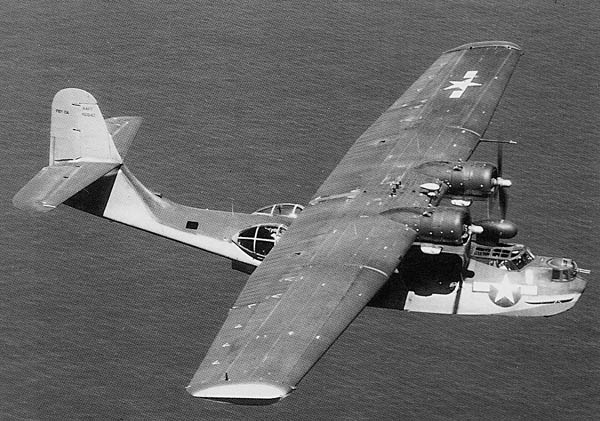 Aircraft lost without a trace while on U-boat patrol south of Iceland. S/N 11066 was possibly shot down. (Information not confirmed)