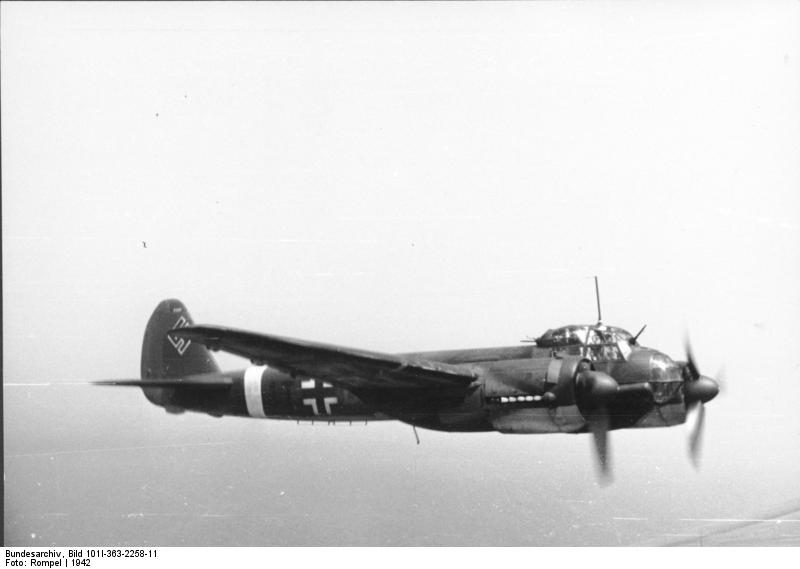 U-88 W/N 5029 was on reconnaissance and meteorology flight north of Iceland when the oil pressure on the right-hand engine started falling and the engine temperature was rising. The Captain dropped the auxiliary fuel tanks and decided to ditch the aircraft ca 100 meters from the shore, 2 Km north of the farm Leirhöfn.