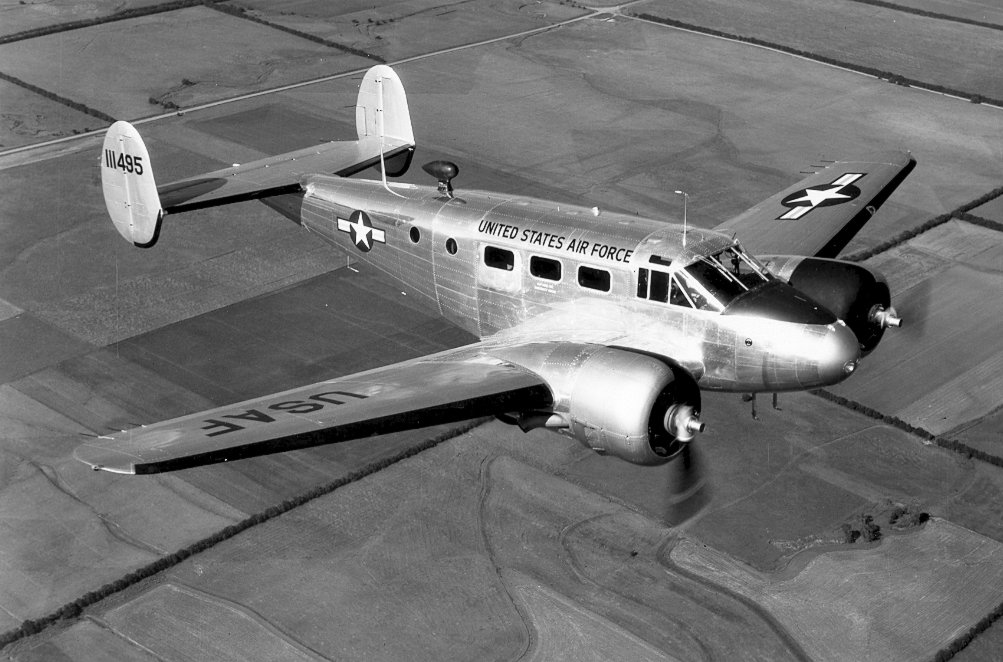 For unknown reason the aircraft crashed shortly after takeoff. Source indicates that the aircraft came down near Camp Baker. (Location is not confirmed). The aircraft sustained severe damage.

The pilot Clair William A and his passengers survived.

After repair and modification to Model 18 in March 1947, 33285 was sold to Flugfélag Íslands “Icelandair”. On September 25, 1947, 33285 crashed at take off on island Heimaey 15 miles south of Iceland. The crew and passengers survived.