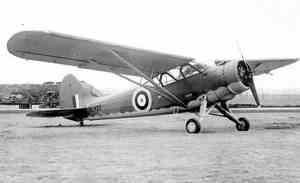 Aircraft sustained major damage in a crash at the airfield. Aircraft was written off.