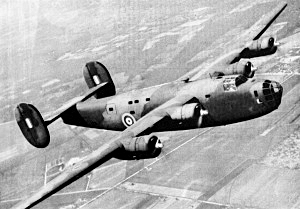 After tuchdown at Reykjavík Airfield the four-engine aircraft was unable to to stop within the remaining distance. It overran and came to rest. SOC (the aircraft was Struck Of Charge)