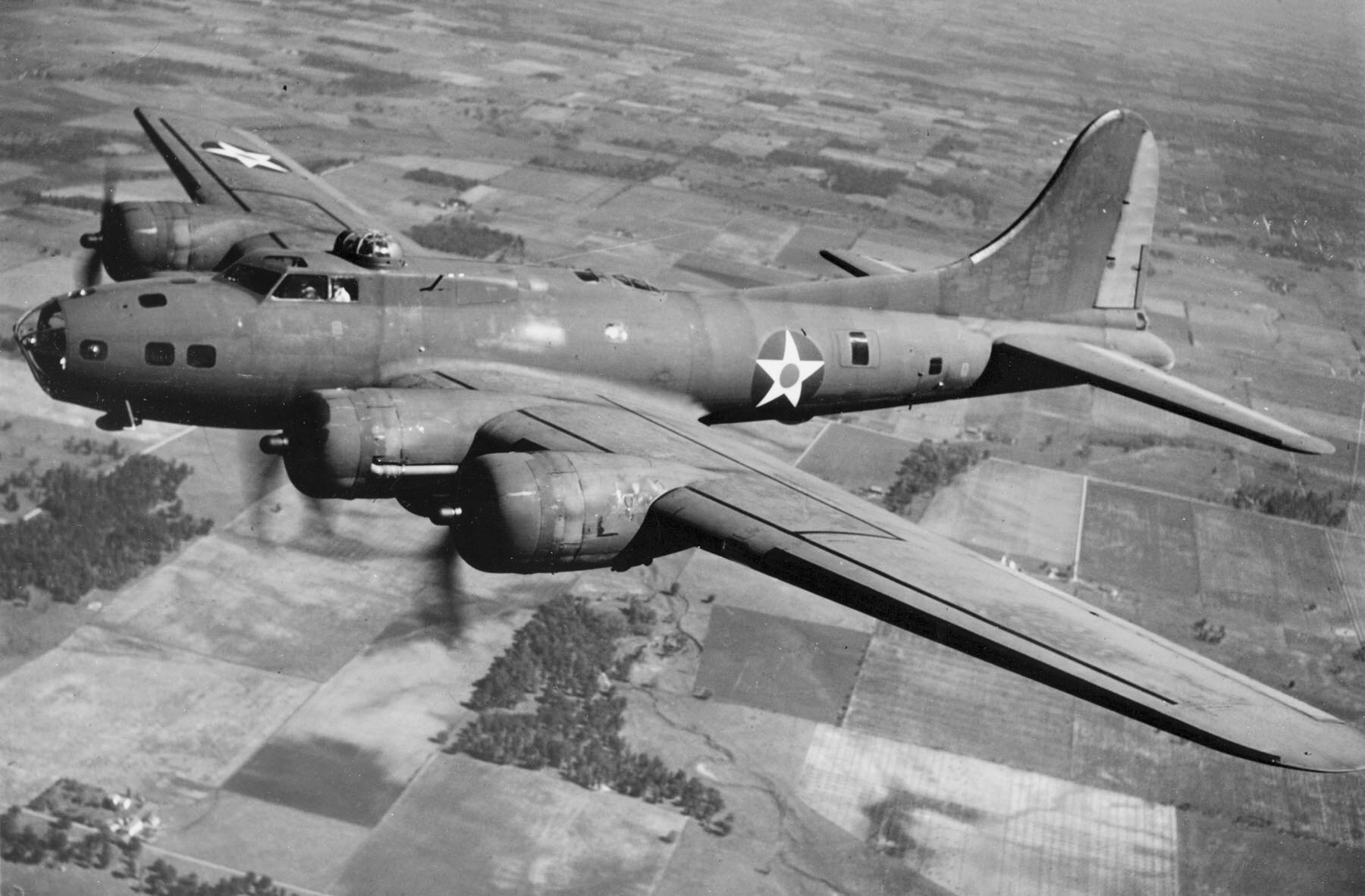 On ferry flight from USA to Europe thru Meeks Field, pilot P.H. Best was taxiing to take off position when the aircraft skidded off the taxiway. Minor damages to the aircraft were repaired at Meeks Field.

6 members of the crew were killed. 4 crew members were taken prisoners (POW) for the rest of the war. (Ref. Missing Air Crew Reports MACR) 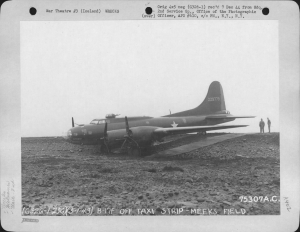