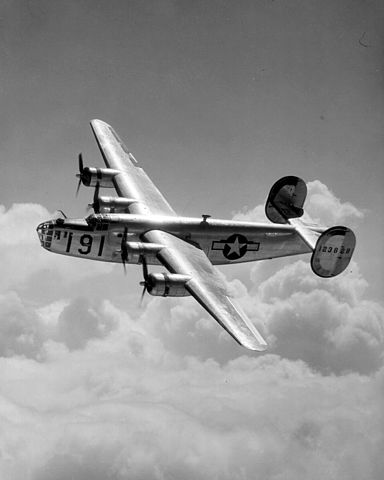 Aircraft s/n AM921 was on transit mission from Reykjavík. Shortly after take-off engine #3 caught fire. Aircraft returned to Reykjavík and at landing the #3 engine fell down and damaged the RH landing gear. The landing gear collapsed and the aircraft came to rest on gravel heap, the fuselage forward of the wings being on fire. Aircraft was damaged beyond repair.