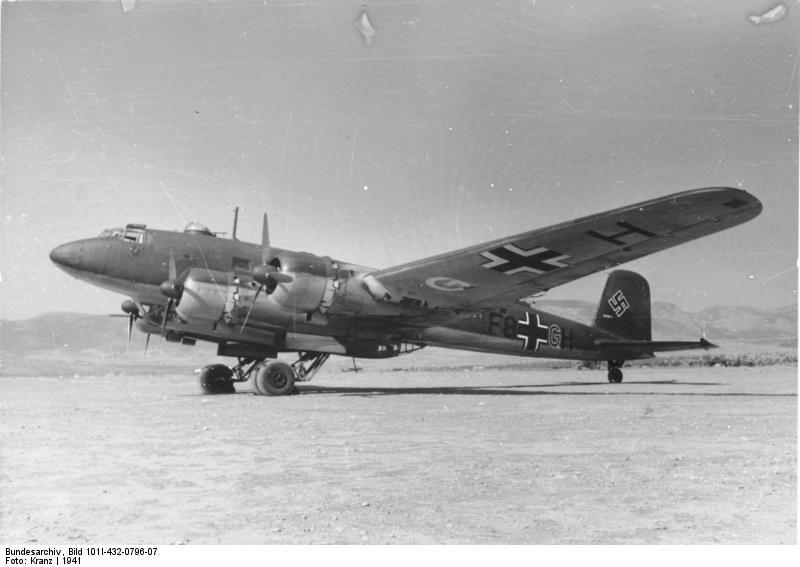 THE FIGHT
In the afternoon of 5 August 1943 fishermen from Grímsey were fishing on their open boats north of the island. Suddenly they heard booming noise and saw an aircraft flying extremely low and passed the 7 or 8 fishing boats in the area. The aircraft headed for the island and made a low pass. The fishermen recognized it as a German CONDOR. At the same time, they noticed two American P-38 fighter planes intercepted the Condor over the island and the “fight” began. The P-38’s attached the CONDOR one after the other and exchanged shot for shot. One of the P-38´s was hit and returned to KASSOS field. A little later a black trail of smoke is coming from the CONDOR and the crew was forced to land on the sea ca 10 miles north of the island. The remaining P-38 is circling the area and one of the fishing boat moves in close to look for survivors. A life raft with 7 German survivors is found and when preparing to move the Germans onboard the fishing boat the P-38 comes roaring in front of the fishing boat and starts heavy firing into the sea. The fishermen left the area when the Army MT boat arrived and picked up the survivors. 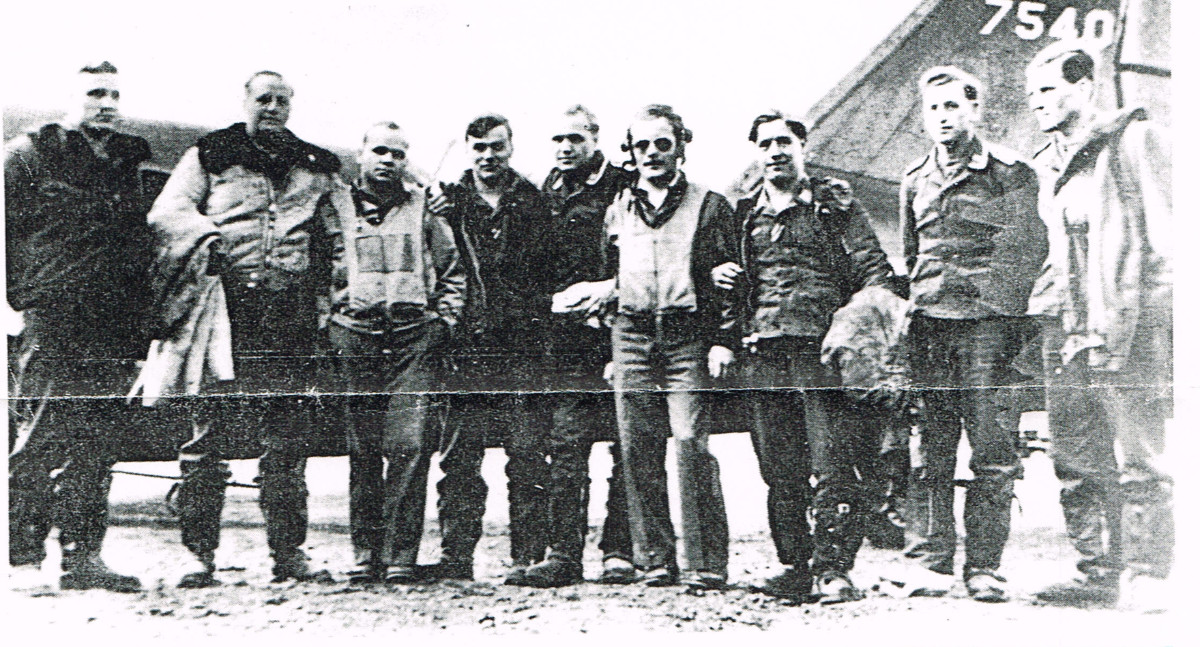 At 1545 hours a P-38 pilot while in direct radio contact with the officer on duty at Camp Ray shot down a four engine enemy aircraft and reported that there were at least six survivors of the downed aircraft in a life raft. The four motor bomber had been shot down approximately 10 miles north of Grímsey. The pilot of the friendly fighter aircraft reported 7 survivors floating in the life raft and one appeared seriously injured. The position of the life raft was 42 miles from Camp Ray and 30 miles from the nearest point on the mainland of Iceland. The Filter Center in Akureyri was requested permission to take their Army MT boat (5.6 meter length open speed boat) out to capture the German survivors. Permission was granted and at approximately 1630 hours the MT boat left Siglunes to rescue the Germans. The crew of the boat was armed with Thompson Sub-Machine guns. The rescue party had to sail by compass as visibility was poor and they could not see Grímsey or the fighter plane circling the German life raft.

The weather at the time the rescue party departed was very uncertain and could prove very dangerous to a small boat in the open sea. The wind was approximately 10 miles per hour from the North-West, sea swell moderate, visibility about 15 miles with low broken overcast. As soon as the MT boat left Siglunes, the fighter plane was contacted by radio from Camp Ray and told to look out for the MT boat and direct it to the German life raft. The MT boat proceeded to within ten miles of the life raft before the fighter plane saw them and directed them to the raft at about 2000 hours. The rescue party searched the Germans and took them board the MT boat. They then proceeded back to Siglunes. At 1830 hours a 50 ft. Navy tank lighter (flatbotna prammi) arrived at Siglunes with supplies for Camp Ray. It was immediately dispatched to go out and meet the MT boat and accompany it back to Siglunes. The Germans were transferred to the tank lighter and both boats proceeded back to Siglunes. One hour later they met an English ship “Great Admiral” that took the survivors aboard and arrived at Siglunes at 0130 hours 6 August. Five members of the rescue party were awarded the “Soldier´s Medal” for their achievement.

THE P-38, Lockheed LIGHTNINGS
The two P-38Fs involved in shooting down the Condor were temporarily stationed at Kassos field and belonged to the USAAF 14th Fighter Group, 50th Fighter Squadron.

Inge Holtrup and Bernd Siebert sent us these letters, were Richard M. Holly is trying to contact the German crew members in 1992.