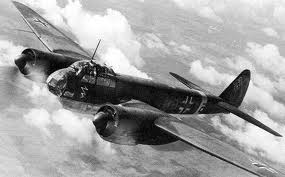 At 09:30, Saturday morning April 24, 1943 the radar station RAF Vík Fraser CHL1 tracked an unidentified aircraft. At 13:00 an aircraft is reported over Reykjavík heading for Keflavík. A few minutes later the AAAIS (Anti-Aircraft Artillery Intelligence Service) confirmed the aircraft being a German Luftwaffe Ju 88. Anti-aircraft ground fire units are set on alert and two fighter aircraft of the 33rd Squadron Reykjavík are in the air and head for the Keflavík area. The visibility is poor, low clouds and rain showers, but is improving. Two P-38 fighter aircraft from the 50th Fighter Squadron2 piloted by Harry R, Stengle and James M. McNulty3 take off from Keflavík. The Radar Operation Unit guides the P-38 pilots to the enemy aircraft. The Ju 88 is intercepted and attacked few miles east of Garðskagi. The Ju 88 pilot tries to escape and the fight moves towards SA over the coast of Vatnsleysuströnd. With the tail gunner out and the left engine dead the enemy aircraft fate is decided and nearby ground observer post reports the crash of the aircraft on Strandarheiði, west of the mountain Keilir. (The Ju 88 was on reconnaissance mission from Sola, Norway over Hvalfjörður, Reykjavík and Keflavík when downed in Breiðagerðisslakki) 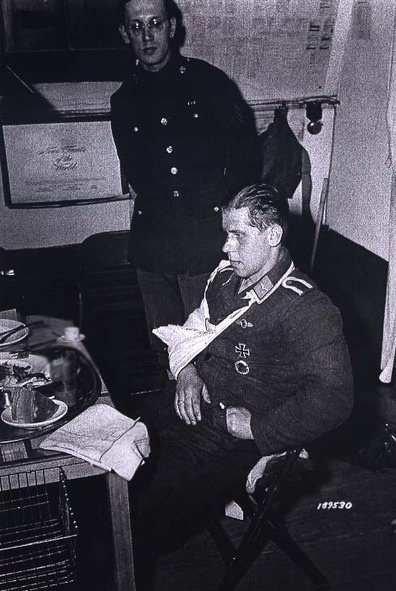