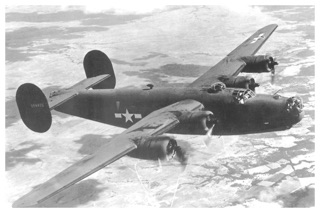 During an inspection tour, Lt. Gen. Frank Maxwell Andrews (1884–1943) is killed in crash of B-24D-1-CO Liberator, 41-23728, of the 8th Air Force out of RAF Bovingdon, England, on Mt. Fagradalsfjall on the Reykjanes peninsula after an aborted attempt to land at the Royal Air Force station at Kaldadarnes, Iceland. Andrews and thirteen others died in the crash.
Andrews was the highest-ranking Allied officer to die in the line of duty to that point in the war. At the time of his death, he was Commanding General, United States Forces, European Theatre of Operations. 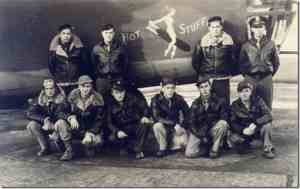 A monument was unveiled on the 3. of May 2018 honoring those that perished on Mt. Fagradalsfjall and Hot Stuff and her crew who were the first to complete 25 missions in WWII.
A documentary film by Mr. Jim Lux: A story of Triumph and Tragedy.
A special web page for the Hot Stuff/Andrews Memorial Project