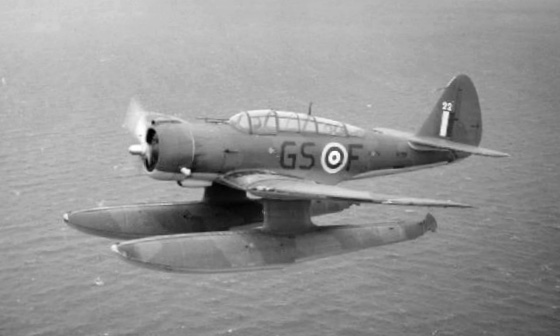 Floatplanes 302 and 320 left for areal sweep. A dense fog moved in from the ocean. Both floatplanes were ordered back to base when the fog was almost down to sea level.

Floatplane 302 crashed into a hill on the Vattarnes peninsula. The plane was heavily damaged and written off.