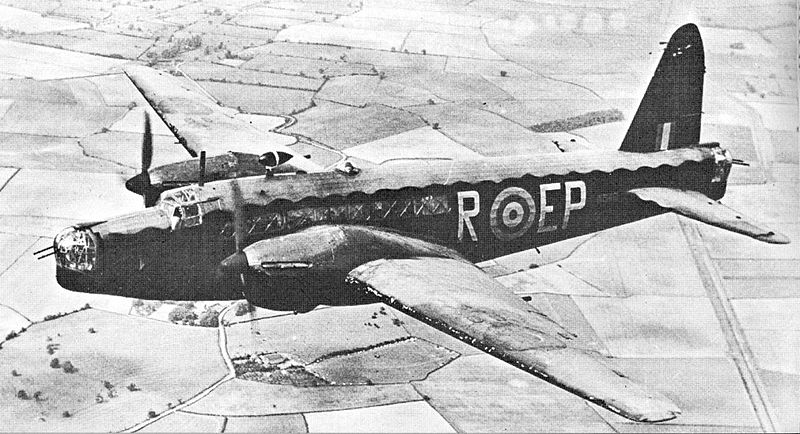 Friday November 28. 1941 at 1420 hours, Wellington „DF-H“ went on „Bear Patrol“ (submarine patrol) over the ocean between Greenland and Iceland. The weather was a strong wind from SE and cloudy.
When the aircraft returned from the surveillance area, Captain J. E. Speak headed for Reykjavík. Records indicate that the aircraft was seen from the village Stykkishólmur heading east towards Hvammsfjördur. The aircraft turned around and was observed N of Sykkishólmur heading west. At 2155 the telephone station at Sykkishólmur reported that the crew fired green and white flares1. The aircraft was then reported heading southwest towards Hraunsfjörður. Little later the aircraft headed south over the mountain ridge.
The aircraft crashed into northwest slopes of the mountain Svartihnúkur (750 meters) at an elevation about 500 meters above sea level and exploded.
The flight operation office log only says: Captain Speak was on surveillance flight around midnight but had not returned. His last call was at 2230.
2Search team consisting of local farmers found the wreck on Dec. 1.
-----------------
1RAF aircraft used a system of firing Very lights (flares) to signal to their own side that they were friendly. The colour of the Very light was used in recognition procedure and was known as “the colours of the day” The colours were changed daily for security purposes.

2An unusual action under radio silence?

The crash site was visited by stridsminjar.is on August 11. 2013