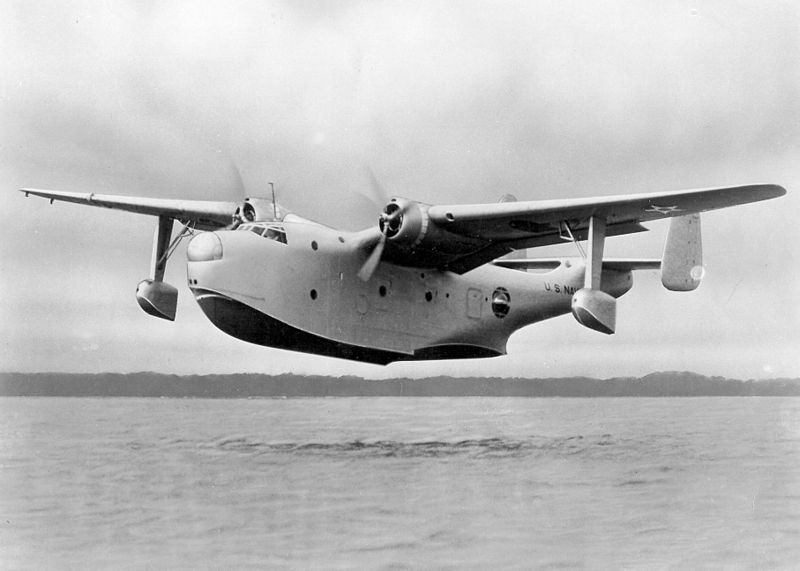 Type: PBM plane #1248, at an altitude of about 800-ft, crashed and burned on a barren, rocky, and uninhabited mountain side during a period of reduced visibility. The plane crashed as a result of insufficient and unreliable aids to aerial navigation, under instrument conditions. The pilot maintained his course in the assumption that it was a safe course based upon the radio-direction-finder bearing he obtained on Reykjanes Point which bearing were inaccurate. There was no damage to private property. The classified publications and materials carried on the plane and not recovered were burned and destroyed beyond recognition as a result of the crash.