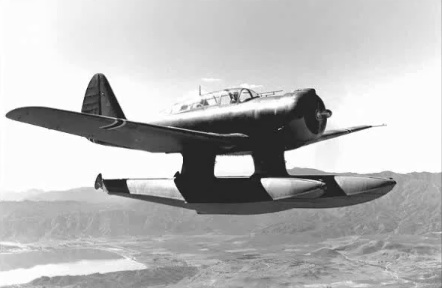 Aircraft 315 was on a training flight when it crashed on second start on the step and then sank. Later the plane was salvaged but damaged beyond repair.

The crew survived.
Lt. Per Hektoen and unknown. Norwegian crew.