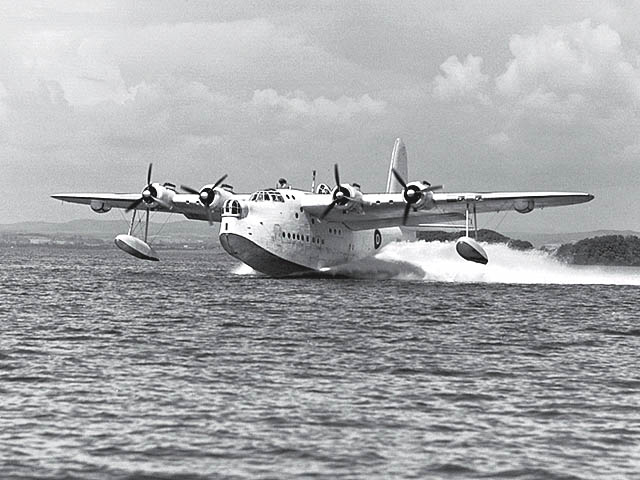 April 24, 1941, at 05.45 aircraft Short Sunderland Mk I, N9023, KG-G was coming back from a Patrol flight. The weather was a low ceiling, heavy rain, and poor visibility. The crew was unable to locate the flying boat base in Skerjafjörður and was heading away from the base when the Sunderland struck a hill “Langhóll” on the east side of the mountain ridge “Fagradalsfjall” ca. 30 km SW of Skerjafjörður.
The aircraft caught fire at impact and was totally destroyed.
One crew member the co-pilot, Pilot /Officer, J. Dewar, crawled out of the wreck through the broken cockpit roof window. He attended the wounded members.
Accounts of the aftermath differ and are being cheched.

One killed in the crash.
Two died from injuries soon after the accident.
Ten survived with injuries. 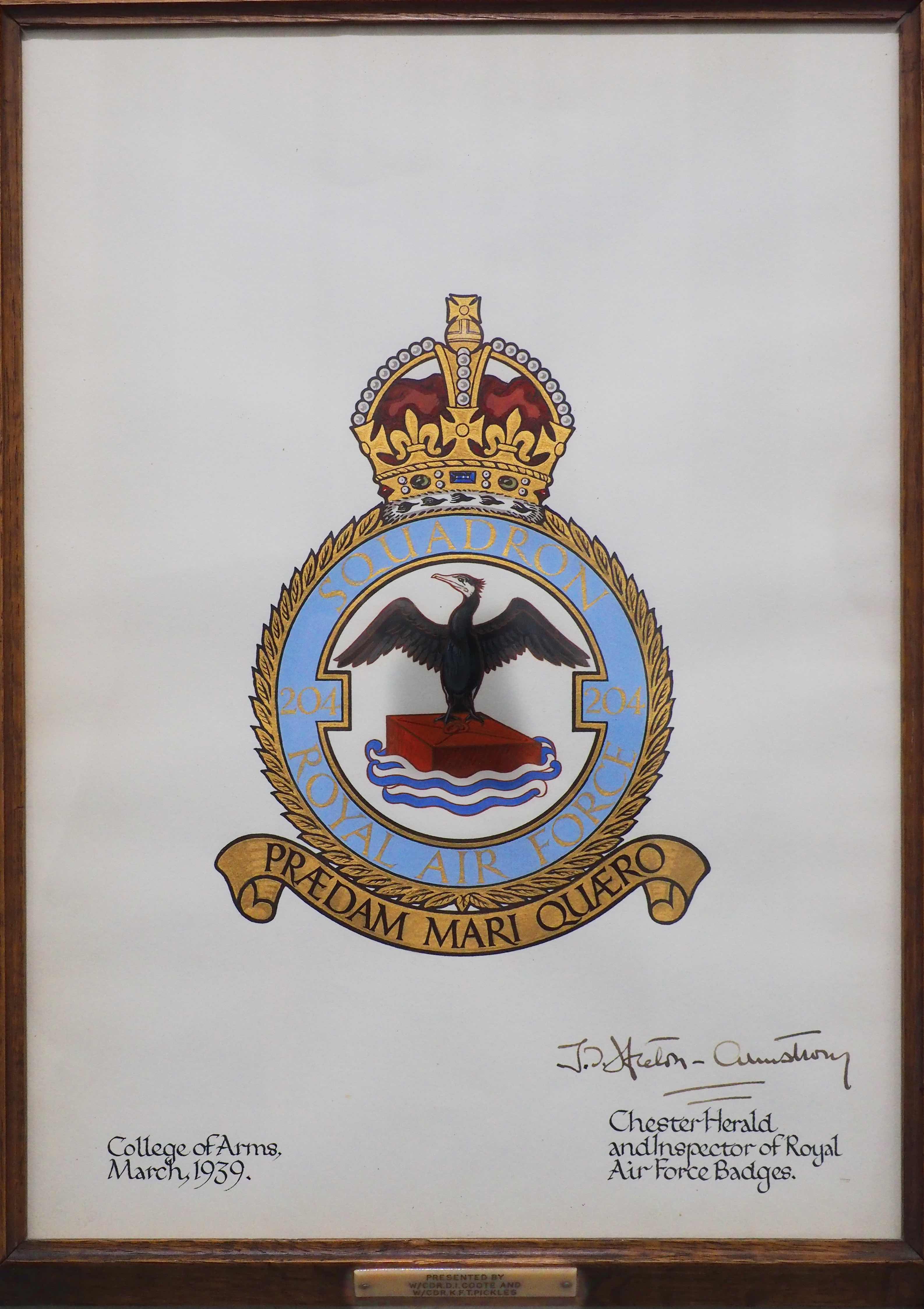 The Squadron operated 10 Sunderland aircraft from Skerjafjörður, flying patrols searching for U-boats. The squadron lost two aircraft during this period:

24. April 1941 N9023 flew into mountain Fagradalsfjall.
10. June 1941 T9047 burned and sunk during fuelling at Skerjafjörður.
Two mishaps are reported during this period:
xx. June 1941 T9072 taxiing to the moorings at Skerjaförður, struck an uncharted reef. The aircraft was repaired in Reykjavík by repair crew from Short Brothers Ltd, Belfast N.Ireland.
9. Nov. 1940 N9024 forced landing at Hornafjarðarfljóti in bad weather. Hit a sand reef. Minor damage, flown to Skerjafjörður for repair.
“The base at Skerjaförður was two ships, the Manela and her sister ship Dumana purpose built for flying boat maintenance. When the ballast tanks were flooded, the ship sank low enough in the water to enable the beaching gear equipped aircraft to be towed and secured in the aft part of the vessel, similar in layout to a dry dock. All 204. Squadron personnel, equipment, etc were located, with quite reasonable working quarters, throughout the ship”