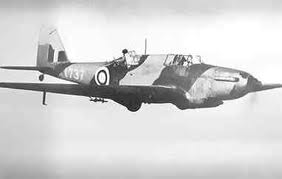 L5066 was returning to Kaldaðarnes after an anti-submarine mission on the Denmark Strait.
Due to mechanical failure, the pilot made a wheels up landing. The aircraft suffered heavy damaged and was written off.